Labeled by the New York Times as “a rising conservative firebrand” and the Houston Chronicle as “[an] aggressive champion for conservative causes,” Briscoe Cain has made no friends in the mainstream media while defending our values in Austin.

Serving as the first and only Texas House member to rank most conservative (#1 of 150) for more than one session according to the scientific and nonpartisan study conducted by Rice University, Cain takes pride in his consistent, conservative voting record.

A founding member of the Texas Freedom Caucus and Chairman of the Elections Committee, Cain doesn’t just vote right—he is a leader on the issues we care about. This past session, Cain authored the omnibus election integrity legislation that Democrats broke quorum and abandoned their posts in order to defeat. Cain co-authored and helped pass legislation to ban sanctuary cities in Texas and has supported all efforts to fund and expand border security. He co-authored and helped pass legislation that lowered property taxes by $5 billion. 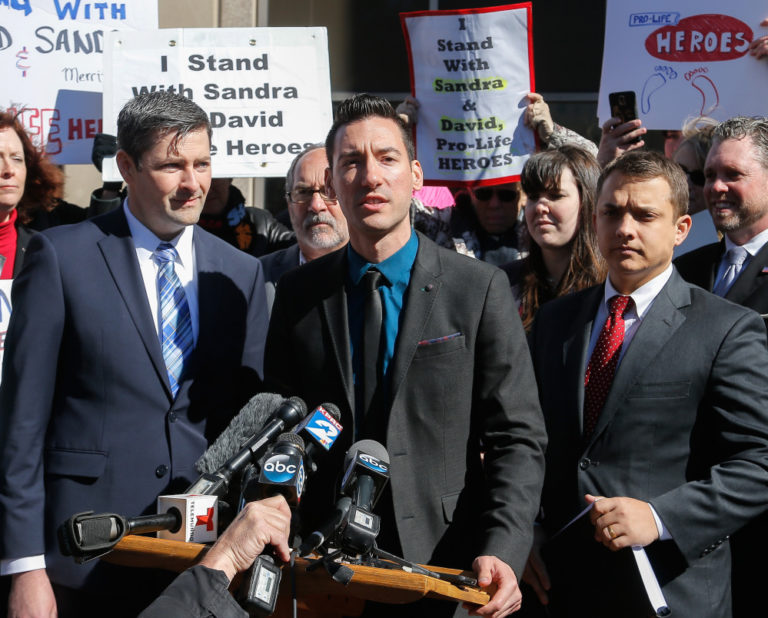 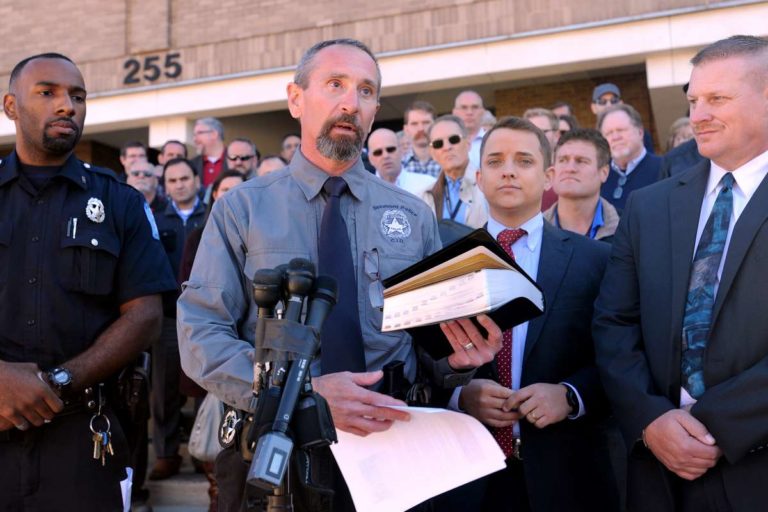 As an attorney, Cain has fought for religious liberty, protecting pastors from having their sermons subpoenaed and fighting for the rights of police officers to read the bible and pray during their lunch breaks. 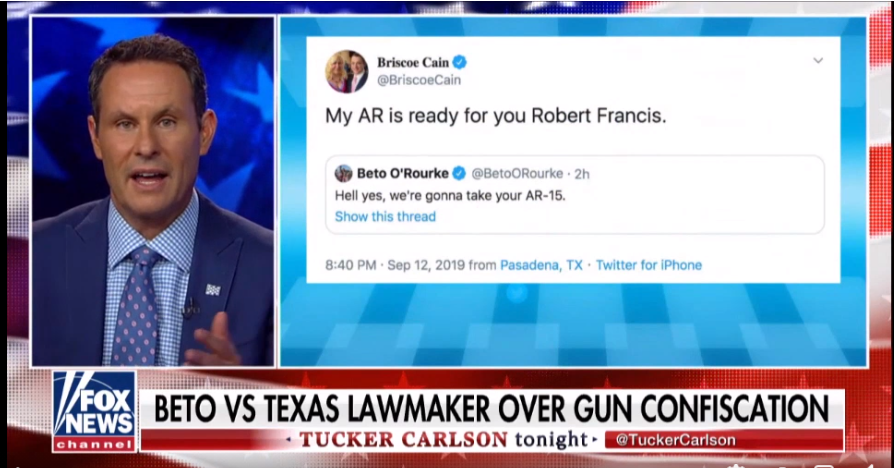 In his private life, Cain walks-the-walk fighting to protect Texans from radical leftists. He has been “cancelled” by BLM rioters at Texas Southern University, kicked out of the Democrat State Convention for trolling liberals, and banned by Twitter for standing up to Robert “Beto” O’Rourke in support of our gun rights. He was featured on Fox News for exposing a liberal educator indoctrinating students with anti-Trump rhetoric and homework. 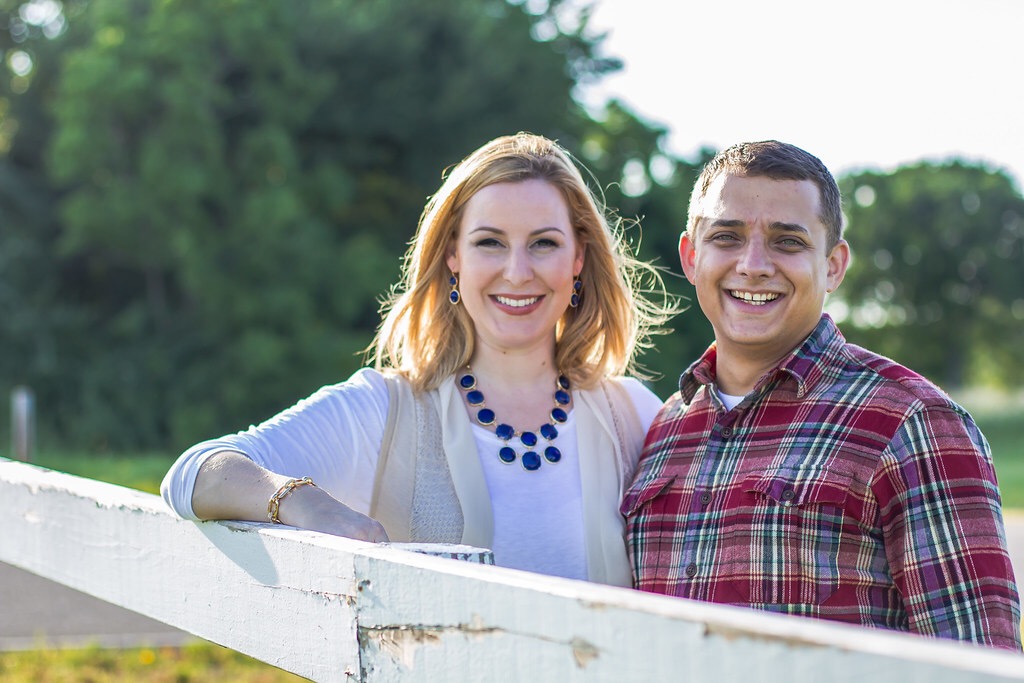 Briscoe Cain has been married to his wife Bergundi for ten years and together they have five sons – all named after Texas counties – Briscoe, Walker, Crockett, Maverick, and Hockley. Much like her husband, Bergundi is involved politically. She currently serves as a member of the Legislation & Research Committee of the National Federation of Republican Women (NFRW); District Director for Senate District 6 of the Texas Federation of Republican Women (TFRW); and is a Republican Party precinct chair. Bergundi is also a founding member of the Baytown Chapter of TFRW.

Since first taking the oath office in January 2017, Briscoe Cain has been honored to represent the district he grew up in. A graduate of Deer Park public schools, Cain was raised in a blended family by his father (a refinery operator) and stepmother (an occupational nurse), as well as his mother (homemaker) and stepfather (a plastics engineer), illustrating the importance of co-parenting.

Cain has a Bachelors from the University of Houston-Downtown and a Doctorate of Jurisprudence from South Texas College of Law and is employed as Senior Counsel with the Fulton Strahan Law Group.  He also serves the State of Texas in the Texas State Guard with the rank of Captain. The Cain family attends Faith Family Church in Baytown. 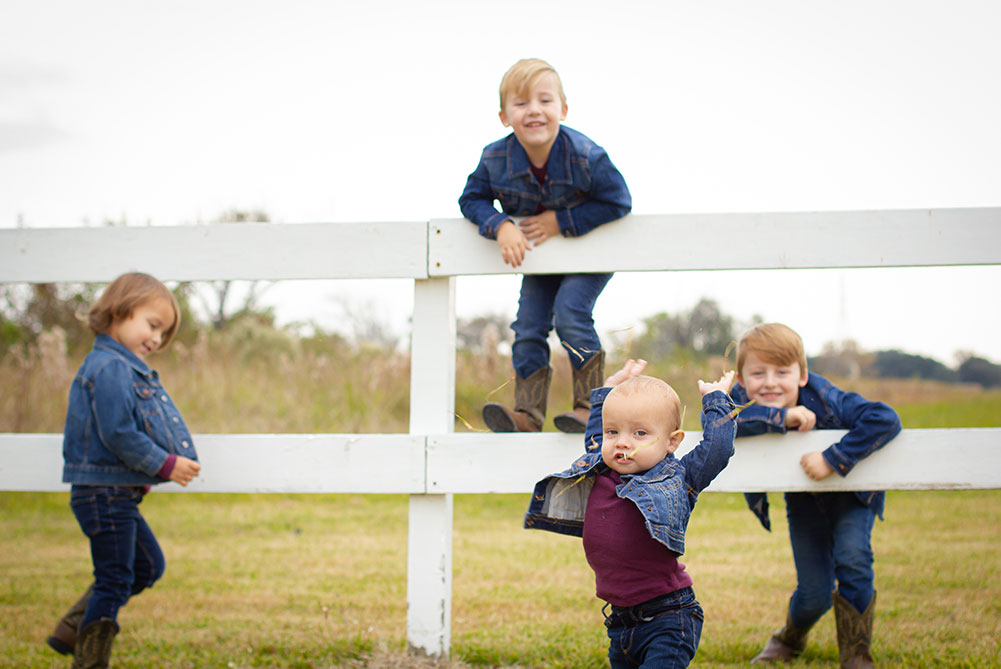